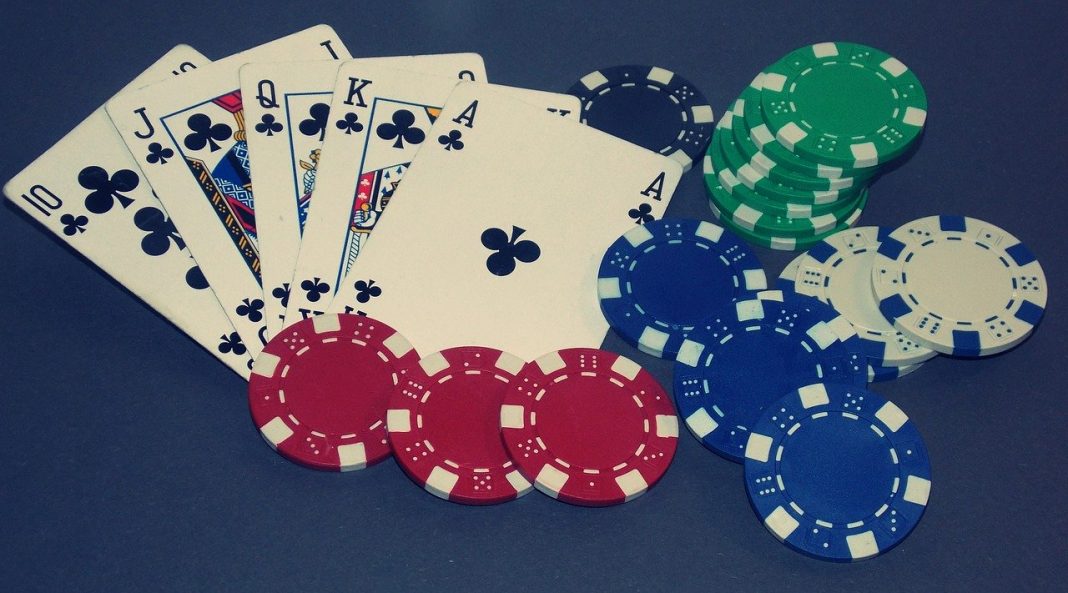 People often treat casino chips as if they were a form of currency. And to be sure, casino chips do have a lot in common with a standard bill or coin. After all, both are primarily an abstract representation of value. A representation which one can essentially convert into goods or services when given to people. The most notable difference is that a casino puts an extra step into this process.

One needs to convert standard cash into chips when using a casino. And likewise, a patron needs to cash out and convert those chips into standard cash. It might seem fairly straightforward at first. However, this seemingly simple standard has a surprisingly long and varied history. Casino chips and how we use them have changed a lot over the years.

The earliest record of card games dates back to the 9th century A.D. This often leads people to assume that most of what we see in a casino will extend back to those times as well. But those people are quickly surprised when they begin to delve into the history of casino chips.

Casino chips indeed have something of a symbiotic relationship to card games. But it was a surprisingly casual and varied existence for a long time. The earliest known records of organized chip use date back to the 1750s. Two French card games, Ombre and Quadrille, had gained quite a bit of popularity. Quadrille sets began to include specific markers called jetons, fiches and mils. These counters were analogous to modern casino chips in many ways. However, the main distinctions between them simply came from colour. There wasn’t much consistency in the overall construction.

Additionally, informal use didn’t necessitate any proprietary components. The chips tended to vary on a set by set basis simply because they wouldn’t be used outside of small groups. The next stage of evolution would leave many of the chip design elements aside.

It wasn’t until the 19th century that a real need for standardized chips would become apparent. Poker had become extremely popular in a way which exceeded even Quadrille. What’s more, it was a game with large scale penetration of multiple social classes. This led to a little too much variety in people’s methods to denote a bet. A valuable tossed into the game by one player might be vastly different in value to what another player used. Players slowly moved into the use of chips from bone, ivory and clay.

This would eventually converge into a more standardized design. Clay chips were king for a while. By the 1920s and 1930s people finally had a real standard to aim for. However, there was still a huge amount of variation. It’s estimated that by the 1930s one could find around 1,000 different chip designs. These chips were usually yellow, red or blue. But given the sheer number of designs out there, one can find almost any colour imaginable in at least some areas.

People often assume that things haven’t changed very much since then. People usually assume that clay is still the primary component of casino chips. But 100% of clay chips were in large part of the market by 1950. The main concern is the overall durability. Unaltered clay is just too fragile for the type and length of use people want to use it for. Some form of earthy material is almost always still used in chips. The clay used tends to be close to what’s used in cat litter. And sand, chalk and similar materials are often mixed in or used in isolation as well.

The exact composition and manufacturing methods is usually a closely held trade secret. Each manufacturer has their technique. Likewise, each also keeps the process away from the public. One important point to note is that the inserts aren’t painted onto a chip. Instead, areas of the chip are removed and replaced with material of a desired colour and texture. Next, an inlay is usually added on. This is usually constructed from paper and a plastic film. The following steps essentially meld it into the chip.

Finally, the chips are heated and compressed at 10,000 psi. The temperature used is usually around 300 F. When compression and heat are combined it results in the modern chip design most people are familiar with. However, there’s another variant which appeared in the 1980s.

This secondary style uses ceramic as its main component instead of clay. Additionally, they use injection moulding, similar to standard plastic manufacturing processes. These chips tend to be less visually impressive than the compression moulded designs. However, they’re also considerably less expensive to make. This makes them more popular with hobbyists outside of a standard casino structure. The weight between all of the options is fairly standardized. A chip usually weighs in at around 0.35 Oz or 10 g. While there’s no set colour standard for chips, some assumptions became popular in the 1920s and 1930s. One of the most important is an agreement that blue chips have a high value. Outside of that local tradition has tended to influence colour more than anything. As such there’s no set historical progression to follow for chips as a whole. However, in general, a casino will usually use white, blue and grey. The main point of consistency comes from the ability to differentiate between chips. By law, a casino must ensure that chips are easily differentiated from those with different values.

Finally, there are occasional spikes in the history of chips. Now and then a casino will offer limited edition sets as a souvenir. These are always exceptions to standardized designs. But these commemorative chips offer a unique moment of historical importance to those who collect them. 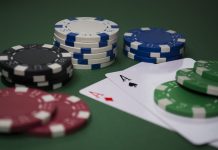 Why Casinos Use Chips Instead of Cash